COVID Strikes UnCruise Adventures, Or Did It?

UnCruise Adventures, an operator of small-ship cruises, had a passenger who tested positive for COVID-19 at the Juneau airport and it forced the company to cancel the cruise four days into it, and then to cancel its whole season, including four more Alaska cruises that were scheduled to take place over 10 weeks this summer.

The incident cost UnCruise Adventures millions of dollars and deprived many people of their planned trips. And it’s still not possible to say for sure if the passenger was really infected.

The test that came in positive was one of three. The other two, one before and one after the positive test, came back negative. The passenger never showed any symptoms. No one else on the ship tested positive or had symptoms. So, did he have the disease or not? As with so many things with the Coronavirus, the answer remains unclear. 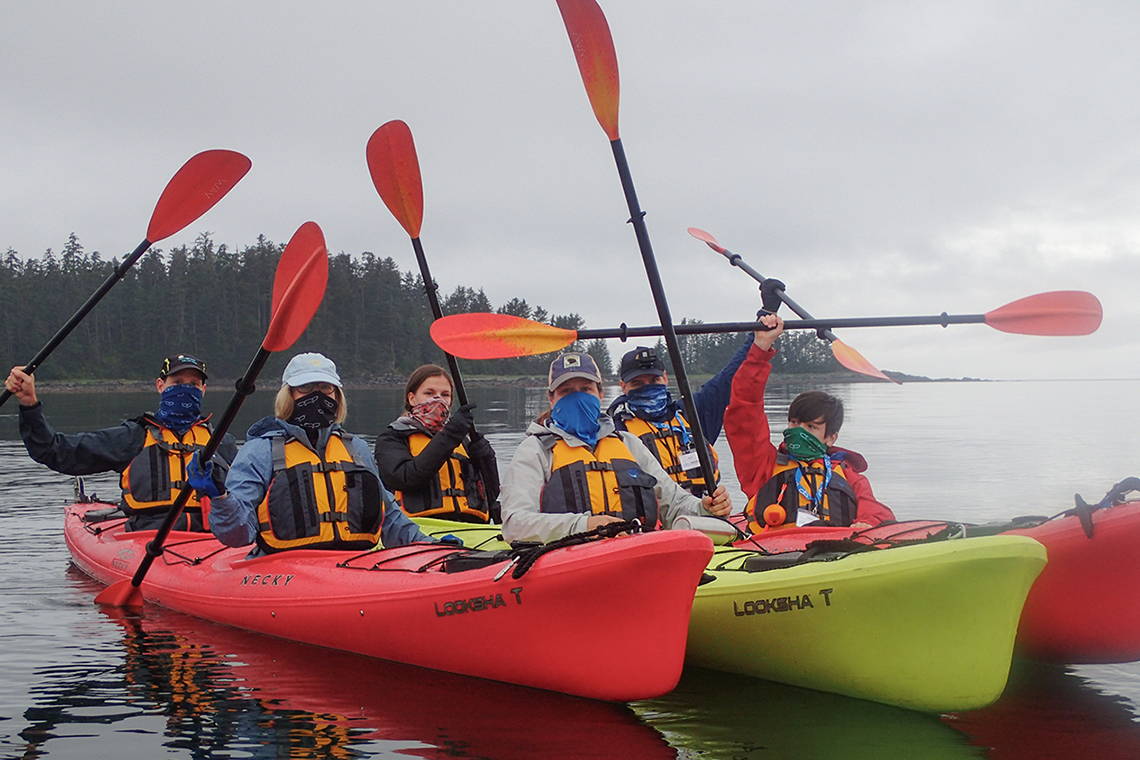